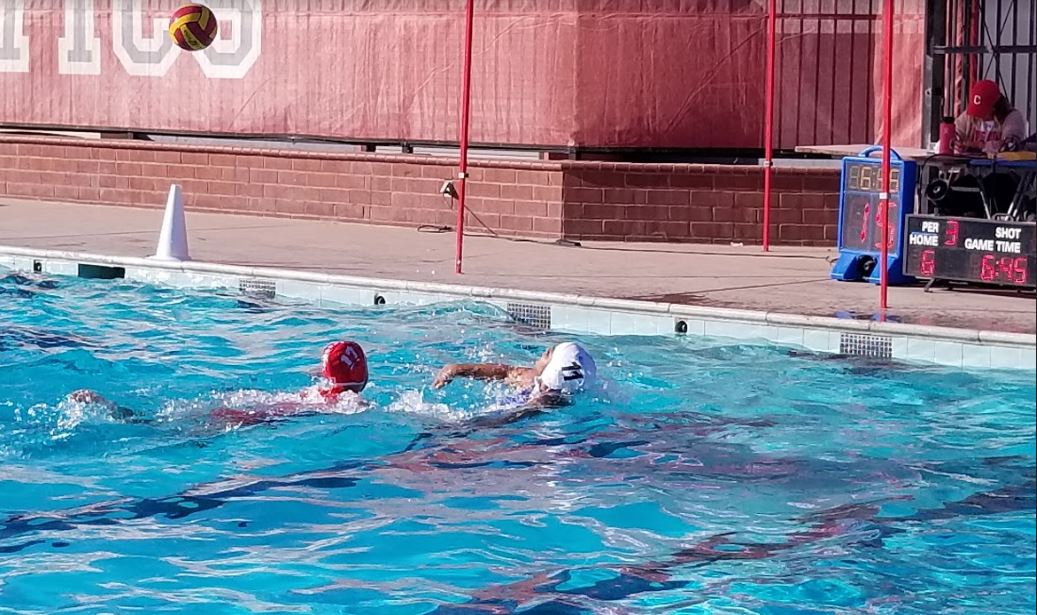 Mountain House played a good game against Ceres. The last time we played them, they beat us 16-6, so this game of 12-8 was an improvement. Goalie Gabriela Cuellar blocked 10 goals. Parinita Jithendra has three attempts and a steal. Velve-Rose King has four steals and one goal. Nicole Nguyen had three attempts, one assist, one steal, and one goal. Shambhavi Sisodiya had three attempts and four goals. Sruthika Prakash had two attempts, two steals, one assist, and two goals. Harsini Prkash had one steal.