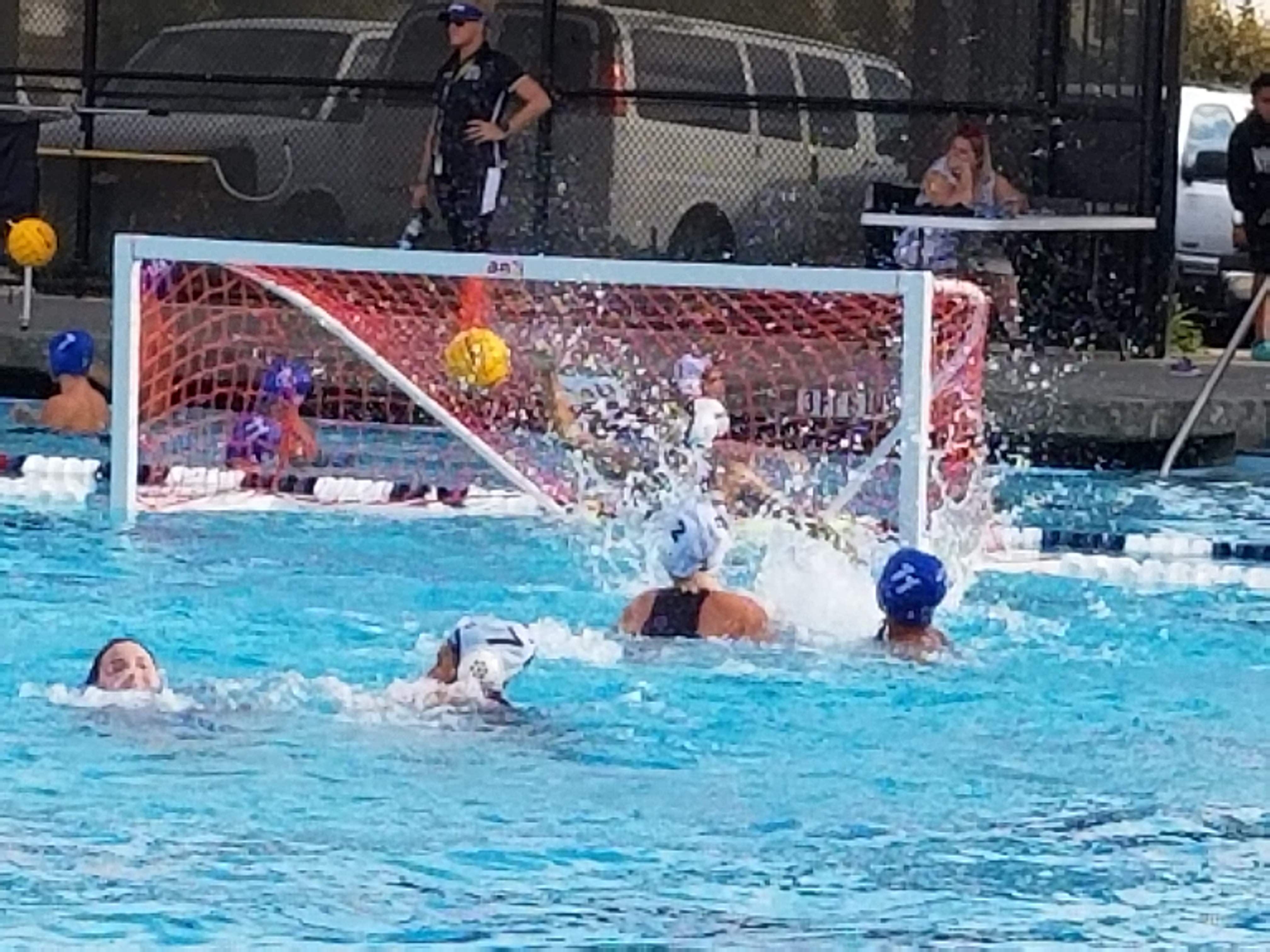 The Mustangs played an exciting game against Johansen. Three of our varsity players were out due to illness, so we played with only seven, Gabriela Cuellar, Jenna Sinclair, Natalia Moore, Velvet-Rose King, Shambhavi Sisodiya, Sruthika Prakash, and Harsini Prakash. Part way into the fourth quarter, one of players was ejected, and we played one person down the rest of the quarter. At the start of the fourth quarter the score was 7-8. Johansen scored five goals, and we scored one, losing to Johansen 8-13. Before being ejected, Sruthika made two goals. Shambhavi made six goals, four of which were made from half court.