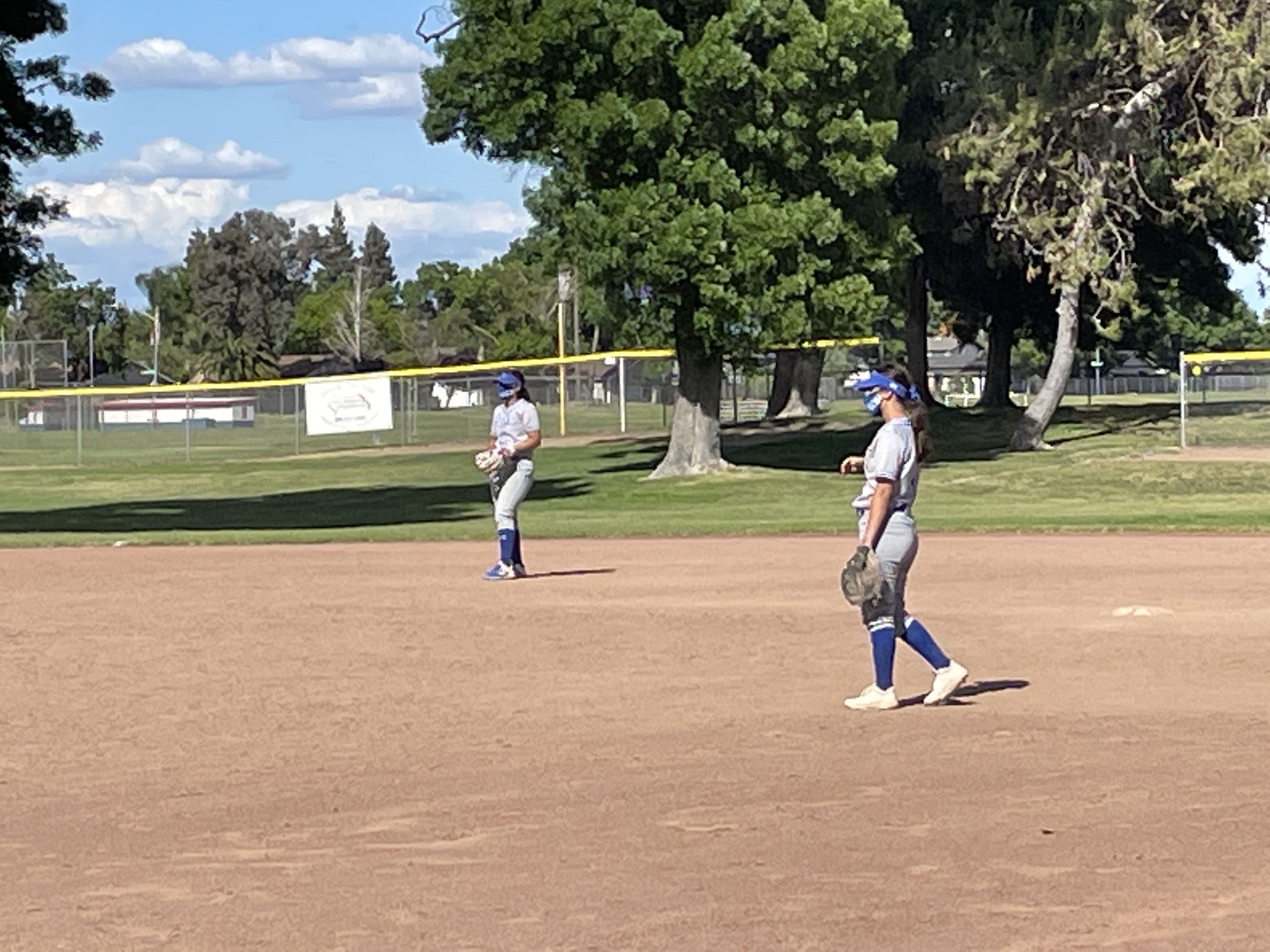 The Mountain House Mustangs lost to the Beyer Patriots 9-0 on Monday, April 26th.

The Mustangs struggled to put runs on the board and had a tough time defensively with the Beyer getting away with bloop hits over the infield. On the bright side, the Mustangs didn’t commit a single error in the field. Liana Trinh had the most action with five defensive plays.

Emma Fry was the only hitter to get a hit in the game, singling in the fifth inning. She led Mountain House with one hit in two at bats.